Facebook is one of the most widely used and friendly social networking websites. More than 2.3 billion people stay connected, share content and get notified about news and other topics through this social platform. Many people also prefer using Facebook to pass their time or even to order food. Video chatting and other facilities are also available.

However, the fastest growing country China has banned Facebook along with Google and WhatsApp. Google is the number one search engine used worldwide. While WhatsApp is one of the best free messaging applications for all mobile phones. I wonder how people survive without these applications. In other countries, people can’t even live a day without using them.

When all these three got banned, a huge outrage took place in China. Hundreds of questions arose about why the government took this action. The Chinese government highly follows the rules and regulations, and they don’t entertain any website or application which causes harm to their growth. That means any material that is not in interest with the state should be restricted and banned.

All these platforms are highly growing due to which China states that if they want to operate in the country, then they should not indulge in any activities which will harm the privacy of the people of China. The company should also not launch any content which will damage the country or its growth.

However, there are many other reasons too, which have caused these massive platforms to get blocked. Read below to find out the reasons behind this action.

The Ban on Facebook – The Best Social Networking Site

Back in 2009 after a few riots in Xinjiang, Facebook perceived to be a threat to the whole country. People protested and used Facebook as a medium of communication. Dangerous rumours got spread and shared through Facebook which worsened the situation and deemed harm for others. China is a country which protects every individual and believes in censoring any content which causes damage to the people. After the uncontrollable situation, the Chinese government finally imposed a ban on Facebook stating it as a wrong website for the state. 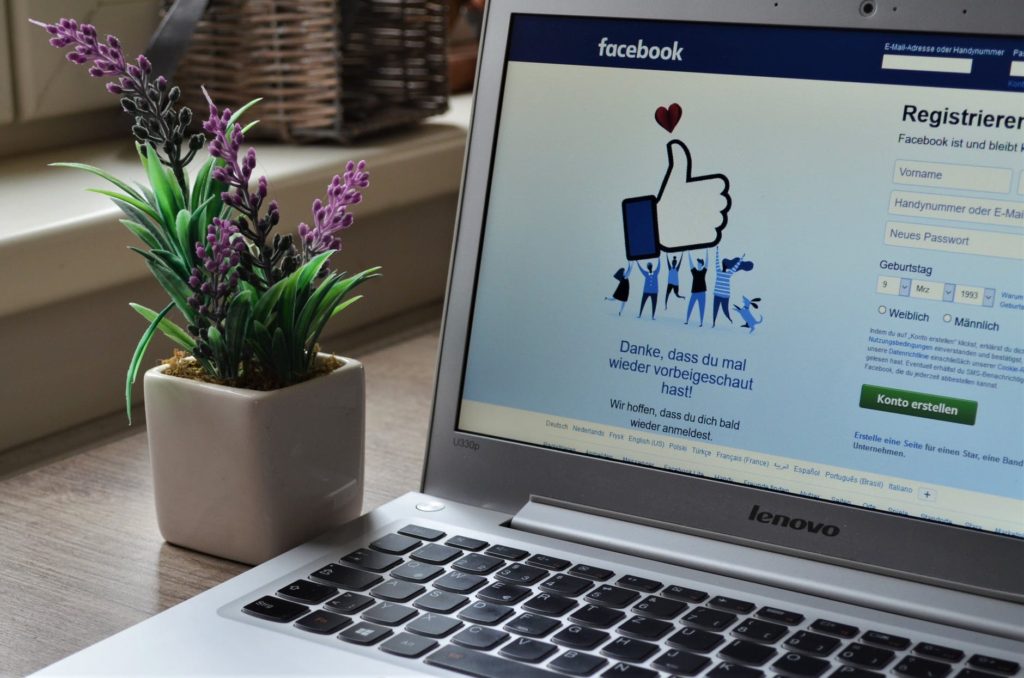 After the riot people expected that the ban would end and it might be a temporary decision however their expectations shattered, the ban was permanent, and now the social networks that have their head office in the state are only to be operated. Many people considered this act as economic protectionism. Many local social networking companies also got a chance to grow and prosper.

The Ban on Google – The Number One Search Engine!

The story behind Google’s ban sounds pretty impressive. A few years back as per Chinese rules and regulations Google launched a search engine which complied with all censorship laws. It worked fine for a while until the cyber-attack in 2010 occurred. 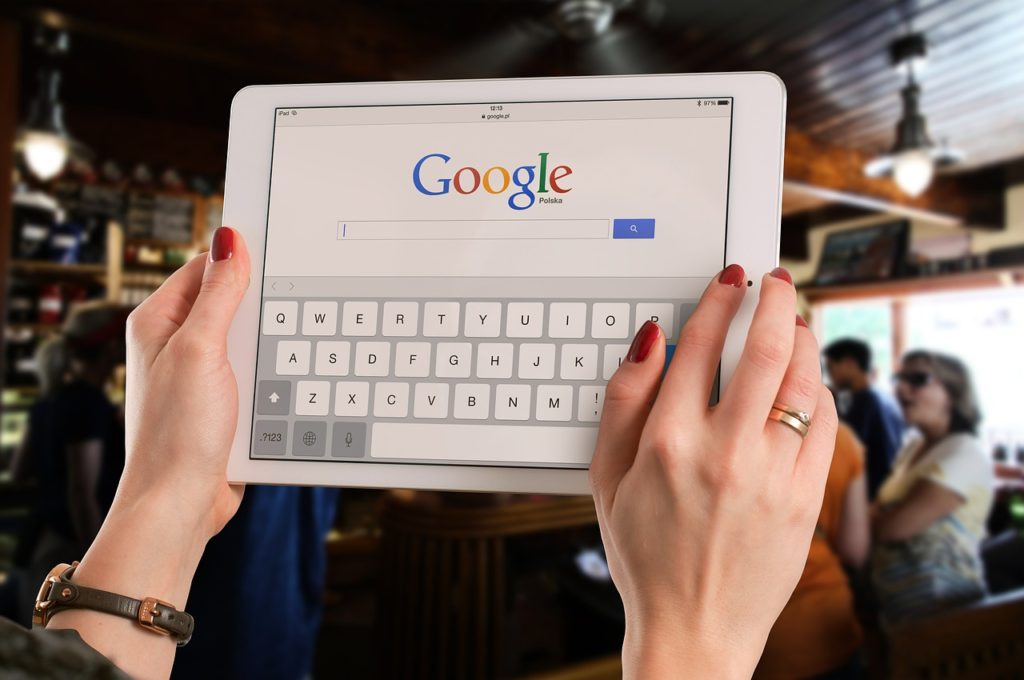 The incident causing the ban was that many Google accounts of Chinese human rights activists got hacked. They created chaos, and the government felt that the individuals of the state are facing damage. The privacy of those individuals was no more hidden. Following a rebel, the situation worsened, and Google redirected traffic to the uncensored version of the search engine. The government took no time and imposed a permanent ban on Google feeling that the international company breached its law and order. A few people considered the decision to be right; well others were unhappy.

The Ban on WhatsApp – The Leading Messenger Application

WhatsApp was the last of Facebook’s product which was still operating. Due to the ban on Facebook, the high-end censors also affected the sending of videos, photos, and voicemails via WhatsApp. Only messages were sent as they are protected through end-to-end encryption. Surprisingly this was also just temporary. 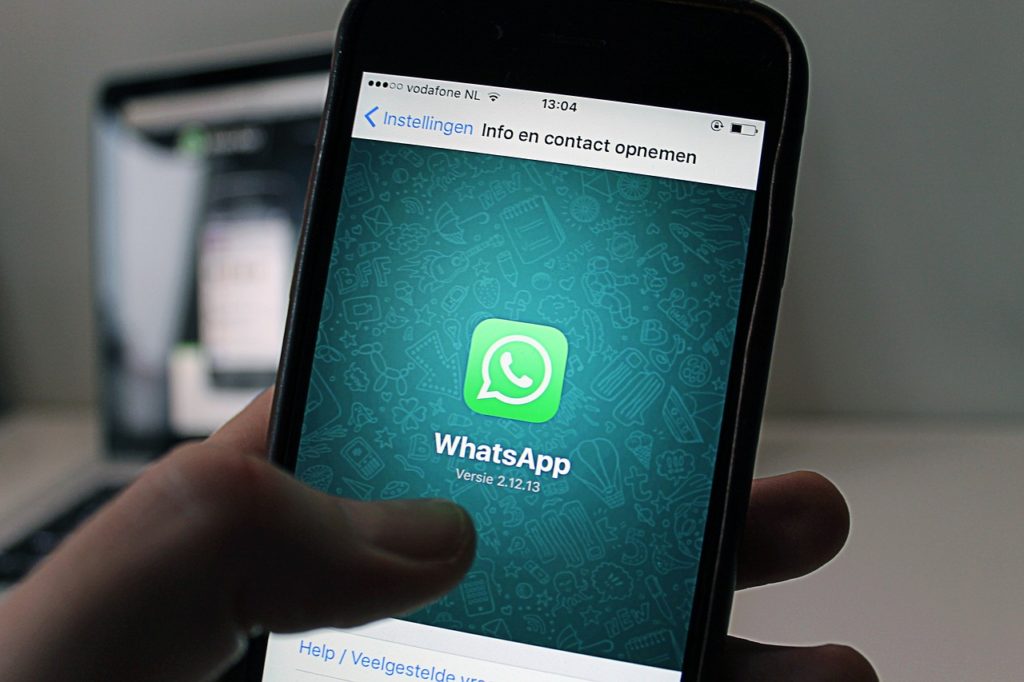 China finally got a new technique to make the censors even stronger to block the sending of messages as well. Due to end-to-end encryption, the government could not access the personal data of consumers. On, the other hand personal data of people using one of the best applications, WeChat can be obtained easily by the government. Everybody knew that one day or the other, WhatsApp would also get banned WeChat will become commonly used.

Apart from WhatsApp, Facebook and Google, China planned to ban many other sites as well. The same procedure continued as Twitter and Boomerang News were also forbidden. On the other hand, the Wall Street Journal and Reuters faced the same issues by China, but the decisions for these sites were just temporary. People felt happy and satisfied after seeing that China is listening to them and ending the prohibition of their favourite sites.

That shows how strongly the government of China tries to protect the right of its people. They don’t want any person or company to cause a threat to individuals. China also makes efforts to save the economy and growth of their state for others. However, China has also realised the fact that these social networking sites and applications should be active. China is looking forward to removing the ban from Twitter soon.

Let’s see how the state further continues to grow and protect their people and community. Many people around the country are still curious and waiting for the ban to be removed from other sites as well. Wait and see whether China maintains their policies or they try to make their people happy by unbanning their favorite social networking sites and applications. 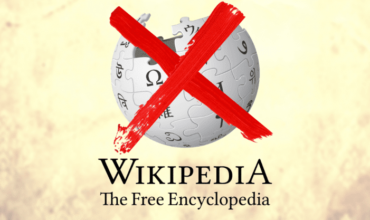 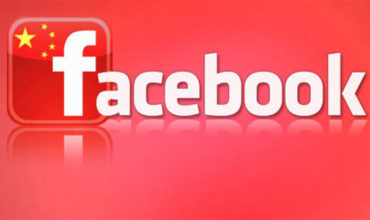 How to Bypass the Great Firewall of China 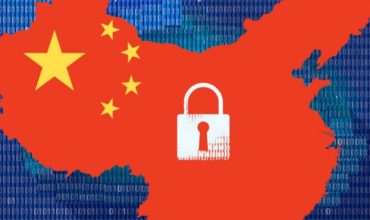