Easter is the day of resurrection of Jesus Christ, and it is supposed to be a happy event for the Christian brothers and sisters all over the world. Easter occurs on the first Sunday after the Paschal Full Moon. It is the day to be rejoiced and cherished around the globe and the Christian community enjoys the festival with full enthusiasm. They go to the church for special prayers on this day and celebrate this event with family gatherings and painting Easter eggs.

Like every year people in Sri Lanka were ready to celebrate the holy festival, little did they know that the happy day will soon be turning out into a nightmare.

Tears, screams, and sadness these 3 words can sum up Easter in Sri Lanka in 2019. On 21st April Sunday, it was reported that more than 200 people lost the battle of their lives and more than 450 were injured in 8 attacks at different places including churches and luxury hotels.

Those attacks mostly covered Colombo and the areas nearby. The festival which was supposed to bring smiles on the faces was turned in to a bloodbath. A 24 year old boy, the founder of a marketing company shared what he saw, he said, “People were being dragged out. People didn’t know what was going on. It was panic mode.”

This boy was attending a meeting at Shangri-La hotel when he had this dreadful experience. He further added, “There was blood everywhere.”

It was reported that majority of the victims were Sri Lankan nationals, but according to the foreign ministry, 27 were foreigners. USA, China, Japan and Portugal claim to have lost their citizens in the attack.

The Sri Lankan Defense Minister, Ruwan Wijewardena said the bombings were the result of some sort of religious extremism. The attacks were said to be suicide attacks and the police have arrested 24 people as suspects for the attacks. The health minister, Senaratne, was being apologetic the nation, he said, “We saw the warnings and we saw the details given. We are very very sorry, as a government we have to say — we have to apologize to the families and the institutions about this incident.” He further added, “There must be a wider international network behind it.”

It was said that it is the government’s failure and they are responsible to protect the people of Sri Lanka.

Whether it was an international or local conspiracy against the people, the damage to humanity has been done once again. People have lost their loved ones. Some people are still fighting for their lives and others are recovering from trauma. The world has proven to be unsafe for mankind, yet again. It is not only the loss of Sri Lanka, the whole world is sad on this brutality. No one can imagine the chaos, the sadness on such a religious and auspicious occasion. 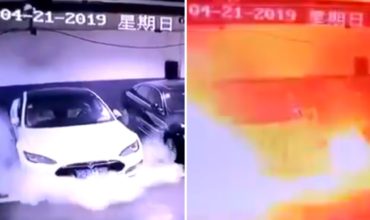 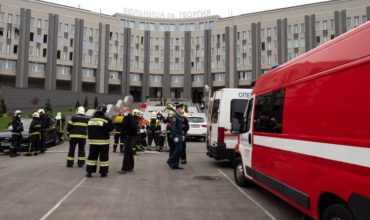 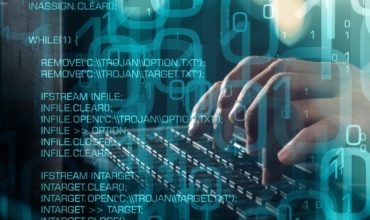