In Mexico, the dominator Walmart has penalized suppliers of food companies who were providing grocery to Amazon. Amazon online is one of the biggest competitors of Walmart. Amazon wanted to gain supremacy in Mexico; however, Walmart’s actions might lead it to go down. Many suppliers have now moved back and are not supplying products to Amazon to maintain their business relationship with Walmart.

Last year Walmart demanded a few suppliers whose products were seen to have lower prices on the online site of Amazon in Mexico. Hence Walmart tries to provide consumerswith the lowest possible prices to benefit them. They don’t subsidize their losses by the revenue from other companies. Walmart owns nearly 60% of the country’ssupermarket sales. Its online business is also growing pretty quick.

On the other hand, Amazon is the largest online retailer in Mexico. The website started in 2015, and till now it has grown beyondlimits causing a great competition to Walmart.

Various suppliers spoke to Reuters about this issue, and they said that the suppliers delivered products to both Amazon and Walmart at the same prices. But to gain more sales, Amazon reduced its rates to attract customers. Walmart is worried that Amazon will lead and takeover the highest sales; however, Walmart will not easily let that happen.

The suppliers stated that to stay in competition with Amazon, Walmart did not reduce their prices; instead, they forced suppliers to provide products at reduced prices. The suppliers fear to lose one of their biggest customer Amazon, and on the other hand, they cannot face financial drawbacks by supplying Walmart at lower prices. This issue is hurting suppliers; however, the consumers are happy due to the lower costs.

Amazon vs Walmart: What’s Next?

Both the companies have worked really hard to gain supremacy but still, Amazon has succeeded in getting higher online sales of grocery. The problem is that Amazon is growing fast and Walmart has to take suitable measures to prevent the company from losing customer loyalties. Walmart has worked for a very long time to gain a large number of loyal customers through their high quality and lower prices. But now Amazon is planning to take the lead. The Amazon vs Walmart battle will continue for a long time.

Trip to Mexico: The Travel Guide 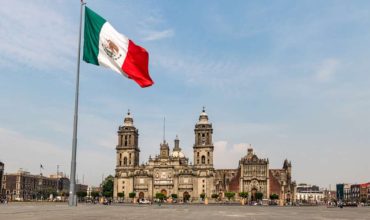 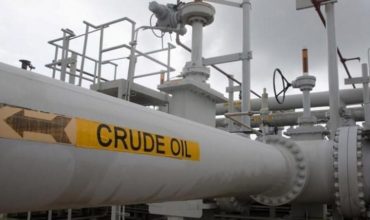