From time to time, all of us feel like changing something in our lives. Sometimes, some new clothes will do just fine. At other times, you may even get a new car, or something similarly monumental. But there are situations in which you just want to change your surroundings completely, which is why most people move in the first place. There’s nothing more satisfying than a change of scenery. But finding the right moving company to help you out isn’t always easy. You’ve got a lot of research to do beforehand. But don’t worry. We’ve prepared a guide to help you avoid fake reviews on movers!

Knowing Where to Start

Naturally, when you want to hire a moving company in this day and age – the first thing you do is search for one online. It’s only natural – there’s nothing you can’t find on the Internet these days.

Digital marketing is more crucial than it’s ever been, which is why some companies use underhanded strategies like astroturfing to draw customers in. But once you spend enough time perusing online reviews, you’ll easily avoid fake reviews on movers. Of course – knowing where to start is important. When you want to determine whether you’re reading an honest review or not, you’ll need to examine the writing style, but some other details as well.

Before you delve into an online review, there’s one thing you need to take a look at first: it’s timing. More specifically, it’s timing in correlation with other similar reviews. See when all of the reviews were posted on the website. And if you spot a suspiciously large number of positive ones posted in a short time-frame, you’re probably looking at fake reviews that the company ordered. As you can see – there are ways to avoid fake reviews on movers even before you judge the content itself. But once you get into that – what should you watch out for?

Digital technology doesn’t just mean that making fraudulent reviews has never been easier for companies. It also means that there are ways to avoid fake reviews on movers that are more certain than ever. In fact – there’s software out there which can determine whether a review is fake. Don’t worry, though. You don’t have to go to such extreme lengths. We can summarize the methods these algorithms use:

As you’ve gathered by now, if you want to avoid fake reviews on movers – you need to know where they’re coming from. And fake online reviews don’t just come out of nowhere. Sure, these days, there are software options that can automatically write content on any topic, but this technology is still in its infancy, and too crude and robotic. So, in most cases, actual people write them. But how do you spot whether someone is writing an honest review or merely doing it for the money?

When all is said and done – the quality of the writing will always give away a fake. While many professional writers create fake reviews, nothing can beat the honesty of a real person writing to describe their experience with a moving service or product. Plus, the people who do this for a living usually have to churn out swathes of reviews to make any money. So, these reviews will have a lot of errors and mistakes; they’re often written in a hurry.

Take a Look at the Profiles

Lastly, remember that, in order to post a review somewhere online, you typically need to have an account on that website or social network. So, make sure to have a glance at a person’s profile at least, if you want to avoid fake reviews on movers. If they’ve got a suspiciously meaningless username, and no picture – this is usually a telltale sign of a false review.

Harrison Patel
Harrison Patel is a freelance writer, usually working on articles related to moving companies like Zippy Shell Columbus and the moving industry in general. When he’s not writing, Patel dabbles in fantasy football and an occasional crime novel. He’s also a fan of skiing and other winter sports.

Best Things to do in San Francisco, ‎California 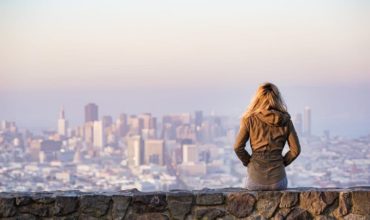 10 Common Issues We Encounter With Laptop Use and Their Solutions 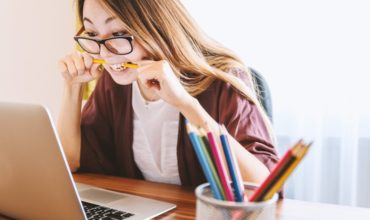 Going Vegetarian: What You Need to Know? 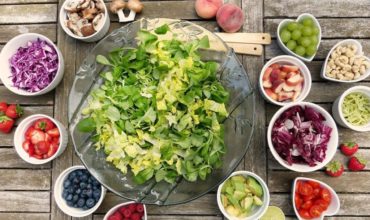 Cake Delivery: Save Your Money, Energy, and Time During a Special Event 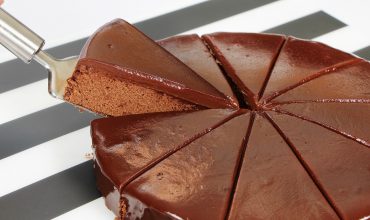