An excavator is a must on the work site anytime people need to raise heavy amounts of soil. Excavators are standard earthmoving vehicles with a bucket, arm, revolving cab, and movable tracks. These components have superior digging strength and versatility, allowing several functions to be done by this heavy machinery, from digging trenches and breaking holes to lifting waste and exploring mines.

Before deciding and selecting an excavator, a hirer or a renter should know what types of excavators exist and what work each one is best at performing. There are several types of excavators. The working conditions and the size and speed of the excavator are to be taken into consideration when renting it. Users should also consider the amount of space available and the types of soil present at the site.

Here’s a look at the most common types of excavators:

Crawlers run on two large infinite rails. Unlike most big excavators running on wheels, one can see crawlers in excavation and intensive construction work. These excavators are also known as portable excavators that use hydraulic control systems to remove heavy debris and dirt.

They can slip down and climb hills with relative ease due to their chain wheel system, making them ideal for grading hilly areas and uneven landscaping terrain. While slower than other excavators, crawlers have greater equilibrium, versatility, and stability overall.

The dragline excavator is a larger excavator that works slightly differently. The machinery consists of a bucket with a hoist rope and a hoist coupler connected to it. The other side of the bucket has a dragline attached to it. Since these are heavy, users assemble this on-site. Projects concerned with demolishment or crumpling of the structure majorly use these.

These excavators are also known as vacuum excavators which have a suction pipe. To loosen the earth, the excavator fires a jet of water first. They’re used for delicate underground applications since it can reduce the risk of destruction by more than 50%.

These excavators allow the attachments to extend over the cab, making them useful in narrower places and maneuvering tricky curves.

One can also use them for pool digging, site maintenance, residential work, and garbage disposal, where space is more scarce, and things need to be segregated.

A long-reach excavator has a more extended arm and boom sections, as the name suggests. In hard-to-reach areas, this design allows for smoother service.

These excavators are often used for demolition projects such as structural crumpling and tearing down walls and applications around a body of water.

An excavator hire is the simplest and easiest solution for extracting, digging, or clearing an area. Once the hirer decides the type and size of excavator they need, they can go ahead and hire one. Most excavators come with a trained driver, and most of the hire plants typically offer consultation to assess the type best suitable for the hirer’s requirements.

7 Ideal Places for an Exotic Getaway near Mumbai 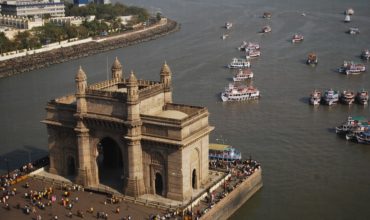 How To Compare Moving Companies In New York? 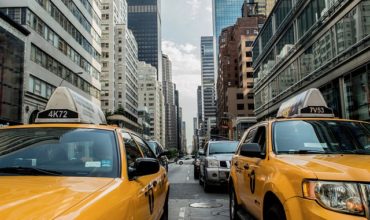 10 Pink Lakes to Add to Your Travel Bucket 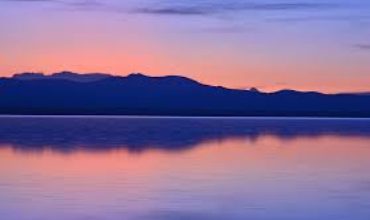 Is Beyblade Trend Over Or The Sport Moved Into Millions Of Homes? 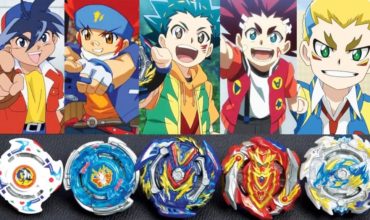