Since a year ago, Google began using its mobile-first search indexing for more than half the web pages in search results. Finally, Google has now announced that mobile-first indexing will be the default for all new web domains it registers from July 1, 2019.

As soon as a new site is registered its mobile-friendly content will be used to index its pages, as well as to comprehend the websites controlled data and if necessary, it will show snippets from the website in Google’s search results. If you start a web site that doesn’t work on mobile, then you might face issues

The mobile-first indexing plan was announced back in 2016 and had been working on since then. In December 2017, Google tried to implement mobile-first indexing to a small number of sites but didn’t mention which ones were being tested. Last March, Google expanded its plan, and the testing of mobile-indexing was being done on a broader scale. By the end of the year, nearly half the pages on the web were indexed by Google’s smartphone Googlebot. Google stated that their “analysis has shown that new websites are generally ready for this method of crawling.”

Google clarified the modification to sites and how indexing will help the company’s “primarily mobile” users to search the web in a better way. Since 2015, the majority of Google users started their searches from mobile devices. It only makes sense, then, that the mobile versions of the website — and not the desktop pages — would be used to deliver the search results.

Google has recommended that new websites should go with a responsive strategy. Google stated that “While we continue to support responsive web strategy, dynamic serving, and distinct mobile URLs for mobile websites, we highly recommend responsive web design for new websites. Because of problems and confusion, we’ve seen from separate mobile URLs over the years, both from search engines and users, we recommend you to use a single URL for both desktop and mobile websites.” 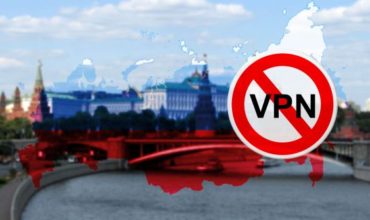 How Technology Is Revolutionizing Health Care 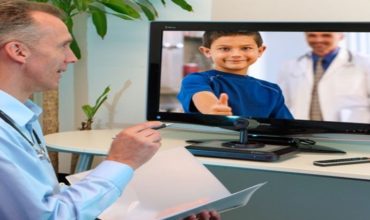 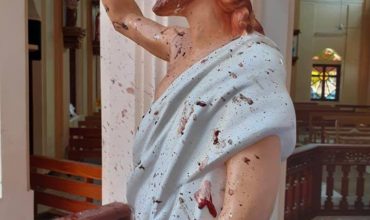