Companies these days interact with their customers through online platforms. The online platform maybe their website or any social media. The internet, being a powerful tool, helps to get customer’s feedback and suggestions in minutes. So DevOps is about developing that software applications aligning it with better operations to contribute value in each phase of the software life cycle. According to Statista, many organizations have adopted DevOps, and there is an increase of up to 17% in 2018 as compared to 10% in 2017. DevOps has helped reduce the lead time of producing software. It drives innovation.

This article lets you understand the skills which every DevOps Engineer training program tries to impart in your journey to become a DevOps engineer.

What is DevOps and DevOps Engineer?

DevOps is a combination of a development team of software with operations with the aim to achieve better delivery of software products. It removes all the obstacles which delay software development. It automates all the repetitive tasks that save time and helps in streamlining the process. DevOps aims at using advanced tools and concepts which enhance software development, thereby making it reliable and secure.

A DevOps engineer is responsible for knowing both the tasks which lead to code development as well as the automation tools required to test and deliver the software application. The program code is not always up to the requirement, and it may need incremental changes. So, DevOps engineer figures out the improvements required in the code and combine it with automation tools for software release and production. Also, it may not be necessary for the DevOps engineer to know the programming codes from scratch because they might be having expertise in an operations environment. Similarly, a code developer might also do the work of DevOps.

Here are some of the essential skills required to become a DevOps engineer:

A DevOps engineer should know the popular programming languages such as shell, java, python, Perl, etc. Here scripting languages play an important part in testing the code as well as automating applications. Python is the popular one among these. So, the DevOps engineer should at least know python well enough for understanding the program code and purpose it serves. Python is beneficial because it is low maintenance during testing and automation.

Linux is the popular operating system used for server-side applications. Moreover, it also facilitates the better use of automation tools like chef, puppet, and ansibles. With the help of Linux, you will be able to learn some aspects of system engineering. The skills you will gain from Linux are file handling, text processing, system engineering, process management, and network. Concepts of networking such as protocols TCP/IP, gateways, etc. will be an added advantage.

Source code management(SCM) is also known as version control.  With the help of SCM, developers can track all the changes made in the source code and avoid mistakes. SCM consists of advanced tools: mercurial, SVN, Git, Git-workflows are the popular ones. It is the most required skill. Also, it will help you in conflict management, revert to a particular commit, etc.

The DevOps engineer must have a good knowledge of some cloud platforms such as AWS, Azure, GCP. Cloud platforms help in running the program code faster and eliminate possible errors.

Automation is an integral part of configuration management. So some of the popular automation tools are Jenkins and Selenium. Jenkins is the automation server with plugins built for CI/CD pipelines while Selenium is used for automation testing.

The DevOps engineer needs to have a good knowledge of tools used for constructing CI/CD pipelines. SVN, Git, Jenkins are those tools. The next step is to create infrastructures which the help of codes instead of doing it manually. This is known as infrastructure as code(IaC). Popular tools used for IaC are Puppet, Chef, Ansible.

Testing is one of the important parts of software development. So, it is essential for the DevOps professional to be aware of all kinds of testing and its correct usage. Selenium is one of the automation tools used for testing. Further, this helps in continuous integration and continuous delivery of the software.

Lastly, it is the soft skills that set the foundation of all other skills. When professionals enthusiastic about their work, it becomes easier to face challenges. They should also have the ability to build relationships with other employees. Communication skills also form an important aspect that helps employees learn to communicate their work clearly.

Organizations have started using DevOps, and they require DevOps professionals who can contribute to this newer trend. These professionals get a good amount of salaries and benefits even on an entry-level. Based on your experience and the company, the salary and the responsibilities increases. So if you are operations professional or developer, upgrade yourselves with the DevOps engineer courses and certificates. Even if you are a fresher looking for jobs, this might be the right choice for you as it is in demand. 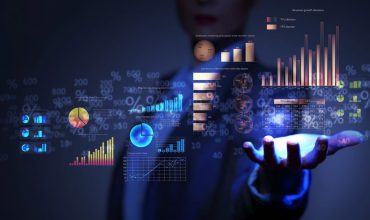 5 Signs Your Business Needs a New CRM System in 2019 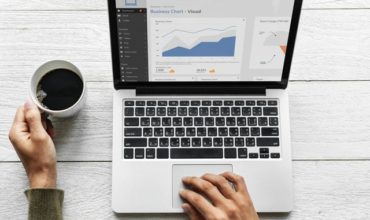 Why Should a Business Use VPN? Learn The Facts! 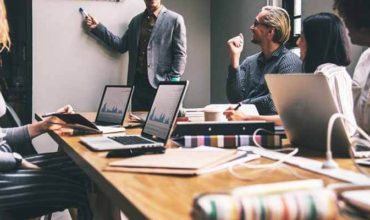 How Can A Business Become Carbon Neutral 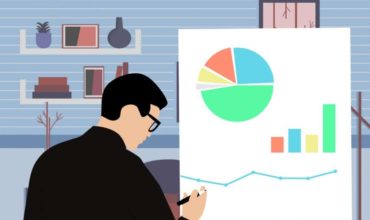