Nostalgia is a funny old thing. You could be driving somewhere, listening to the radio or doing pretty much anything and a sudden memory of nostalgia can wash all over you. Sometimes I struggle to remember where I left my car keys but ask me to name the Hair Bear Bunch (Hair, Bubi & Square) or recite the lyrics to Arthur, and I’ll be able to do it on the spot.

Nostalgia is so prevalent that there are entire subreddits dedicated to sparking those memories with a single photo or video. In fact, if you were looking for a wave of nostalgia, you wouldn’t have to search and high. We’ve had a quick look around the web to find some toys, games and food that will instantly transport you back in time.

It all starts by answering one simple question: How do you dunk yours?

Tell kids today that in the good old days you had to dunk your cookies in frosting, or that you couldn’t even think that something like a double stuff Oreo could exist, and they’ll think you’re lying.

For 90s kids, it was all too easy to miss the recent news that General Mills is bringing back Dunkaroos. If you don’t know what they are, imagine a Lunchables style container with cookies in one pocket and a frosting dip in the other. It made eating cookies into a little game and one we can’t wait to see back on shelves.

It was all too easy to be jealous of a friend who had a  Thunderbirds Tracy Island playset.  With secret areas to store all the Thunderbird ships away, it was a toy that had a rocket pad, airway and tropical island all in one unit.

If you’re a parent with a young kid, you’ll know how easy it is open YouTube Kids and let them watch hundreds of thousands of hours of content, whereas back in our day the only way to see cartoons was to make sure you were up bright and early on a Saturday morning.

And while TV might not be what it was back then, you can bring that nostalgia back and introduce kids to classic shows that are popping up on streaming services like Disney+.

Now we’ve chosen Chip ‘n’ Dale as a personal choice, but there are some excellent shows hidden away in Disney+ that you’ll want to get your kids watching. Some of the titles we found from a quick browse included:

The Verge curated a full list you can view here, including all the old movies available too. Nickelodeon also recently announced they’re partnering with Netflix, so there’s hope yet for original SpongeBob and Hey! Arnold to show up again.

When wrestling came on TV, there was always the warning saying “Do Not Try This At Home”, but that didn’t stop everyone from slamming around and doing Macho Man style elbow drops on their wresting buddies.

The WWE must have realised there was a high demand for the toy to come back as they re-released a line of buddies that had wrestling icons like Hulk Hogan & The Ultimate Warrior, as well as new buddies of The Rock and John Cena.

New Coke was the unofficial name for the cola brand’s not so successful re-invention of their drink in the 80s. Still, as time has gone by, and other beverages like Sprite Remix and Crystal Pepsi have come and gone, people get memories of those unique tastes and wonder if they’ll ever come back again.

Well for those lucky people who managed to sign up in time, Coca Cola has launched their own subscription service called The Insider’s Club. Think of it like Butcher Box or Hello Fresh, but it is solely Coca Cola items. Every month you can get a box delivered to your door with exclusive swag and test drinks that aren’t available for sale in shops.

Many are hoping that one of the boxes will include a remake of New Coke or one of the many discontinued Dr Pepper variants.

All the nostalgia come flooding back yet?

I hope you enjoyed this short trip down memory lane, and if you’re looking for more Nostalgic fun, read this recent post on where some of the best places to watch cartoons online are here.

Best Tips to Save Money on Cable Bills 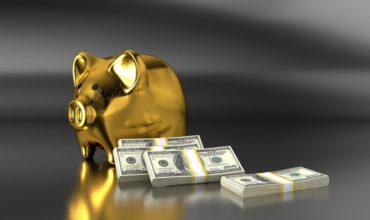 Round, Oval, Square, or Heart Shaped? How to Contour For Your Face Shape? 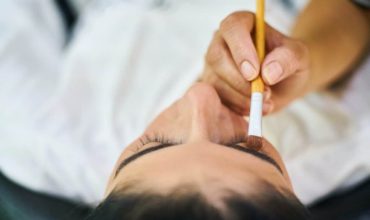 How to Help All Generations in Your Family to Bond 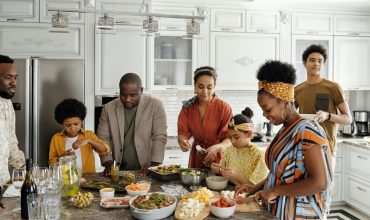 Unique Ways to Repurpose Stools in Your Home 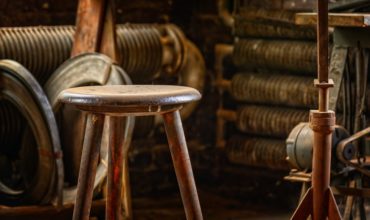